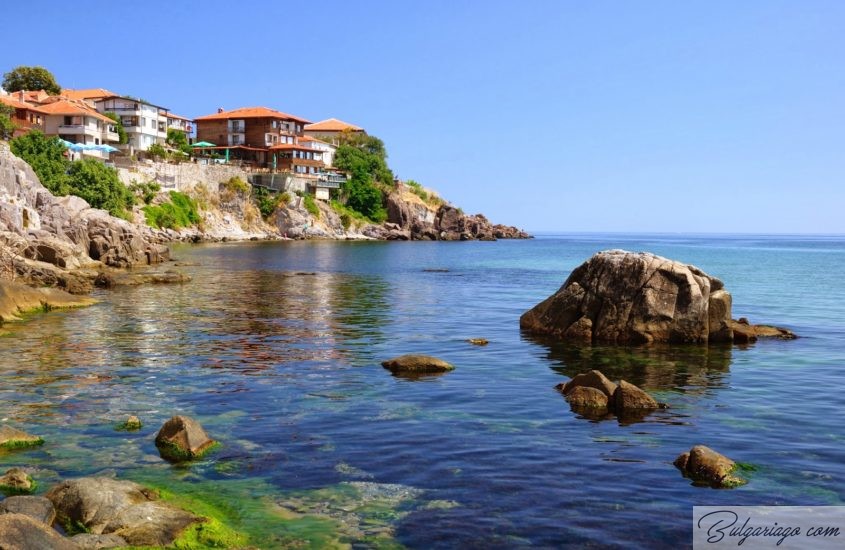 Many tourists who are just planning to go to Bulgaria are most likely choosing a resort. Then if they are, they are interested not only in the prices of lodging, food and accommodation, but in the purity of beaches and the sea.

We tried to compare the information from the major tourist websites with the European Union report about the purity of the water and were surprised to find that some of them recommend Kranevo and Chernomorets, as resorts with the purest water. But the fact is that they are one of the worst.

We decided to conduct our own analysis of the European Union report and are publishing it here.

If the report of the European Union Commission is to be opened, we can see details about the purity of beaches of different countries. Currently, Bulgaria is on the 6th place ahead of Spain, Italy, Portugal, France, and even Montenegro. 91% of the beaches, according to high European standards, deserve “good” or “excellent” rating.

In fact, for popular beaches samples are taken more frequently.

Since the first sampling by the new method (in 2011), 73.4% of the beaches gain an “excellent” rating. While 96.8% garnered either a “good” or “excellent” (in 2011 these beaches gained 49.5% and 96.8%, respectively). As you can see, despite the large influx of tourists, Bulgaria has still managed the cleanliness of its beaches and sea waters.

Since the publication of the report (2014), Bulgaria has made significant investments into water purification systems and equipment of the beaches, and therefore the situation is even slightly improved

What beaches in Bulgaria can be considered dirty or dangerous for health?

Of the 94 beaches that were tested, only three failed to comply to the highest EU standards. However, they are quite suitable for swimming:

Also, in Bulgaria there are 5 beaches whose the purity is considered minimally sufficient:

You can evaluate the quality of the beaches and the sea water of Bulgaria and other European countries thanks to a special interactive map, which is updated regularly.

If you are interested, which beaches have become cleaner or dirtier in recent years, you need to download a special map and open it in Google Earth.

The purity of beaches and the sea in Bulgaria

The sea in Bulgaria is generally clean and clear. In Bulgaria, there are algae, but not as much, unlike what the online comments say.

More articles about the sea and the beaches of Bulgaria: